Many people daydream about driving a lean, mean, fast supercars on the road but only the truly rich can afford to buy these head-turning vehicles. More than just a mode of transportation, these ostentatious automobiles come with an eye-watering price tag and the specifications to match. It has often been said that money cannot buy you happiness, but its better to be comfortable being miserable in an incredibly expensive car than on a bicycle. Often coveted and definitely lusted after by common citizens, the style, speed and luxury of these automobiles are the stuff of dreams.

Discounting classic vehicles that are auctioned off, these are some of the worlds most expensive cars that are recently sold to the rich, famous and powerful. 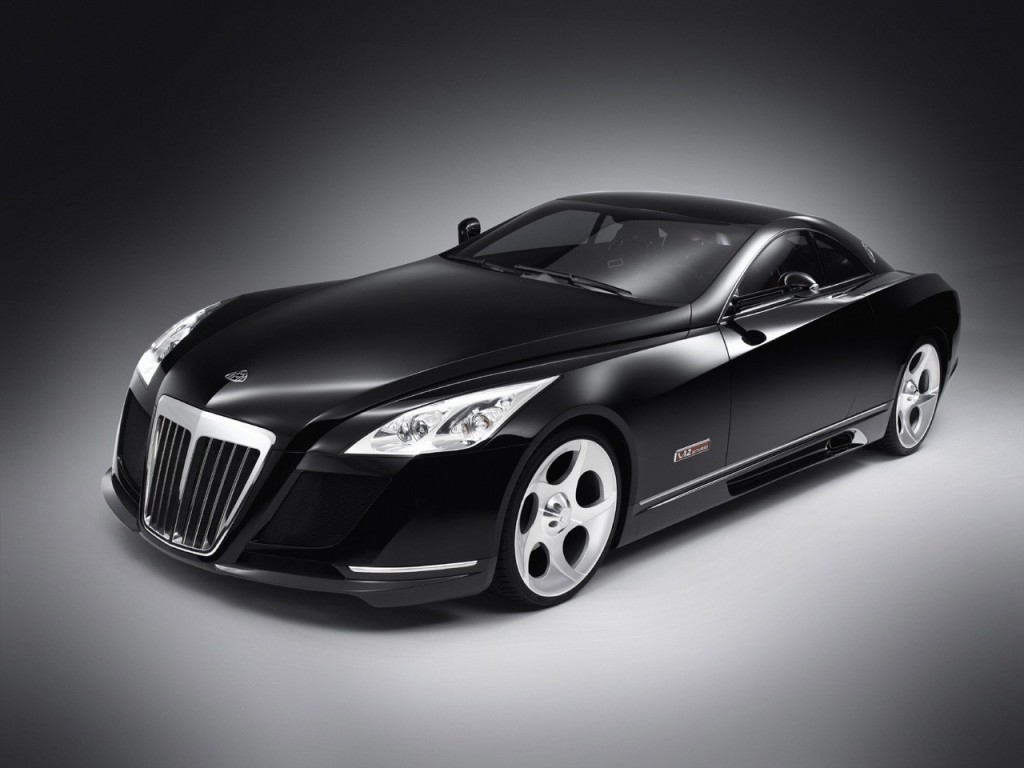 A unique masterpiece, this advanced machine is a concept supercar that was commissioned by Fulda Reifenwerke, the tyre manufacturer to test out their high-speed tyres. Inspired by Maybachs sleek sports car from the Thirties, the engine packs a punch with twin turbo V12. This powerful engine allows the car to reach the top speed of 350km/h and accelerate from 0 to 95 km/h in 4.4 seconds. 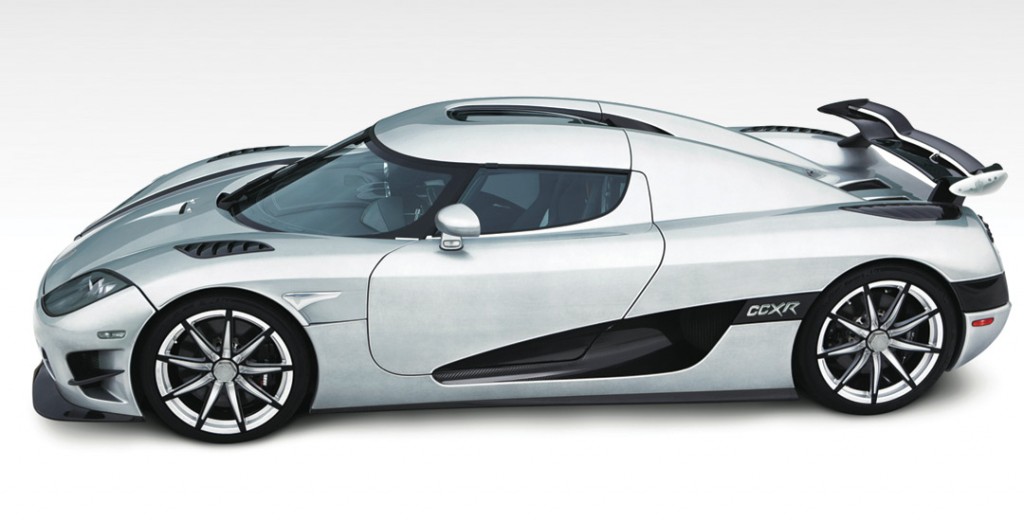 There are only three units of this particular model in the world and one of them was bought by boxer Floyd Mayweather. One of the main reasons for its hefty price tag is due to its exterior finishing. Made out of resin filled with diamond dust, the paint is known as the Koenigsegg Proprietary Diamond Weave which literally makes the car shine like a diamond. Equipped with a 4.8-liter dual V8 engine, it runs at a top speed of 410km/h and goes from 0 to 95 km/h in just 2.9 seconds. 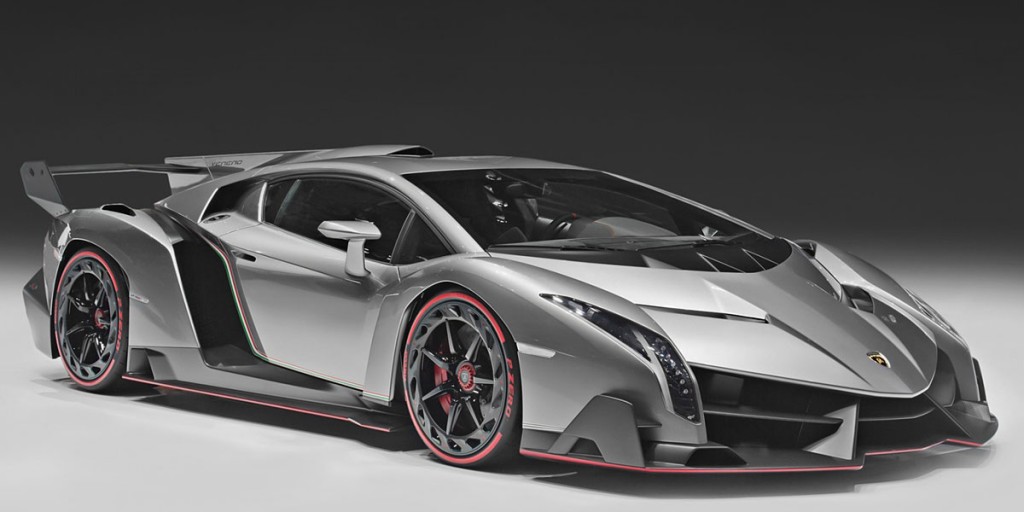 Another limited edition supercar is the Lamborghini Veneno which is an absolutely stunner that can reach a top speed of 350km/h. Currently there are only three units of this spectacular automobile produced that were especially built to celebrate their 50th anniversary. Powered by a robust 6.5-liter V12 engine, the car achieves 95 km/h in only 2.9 seconds. 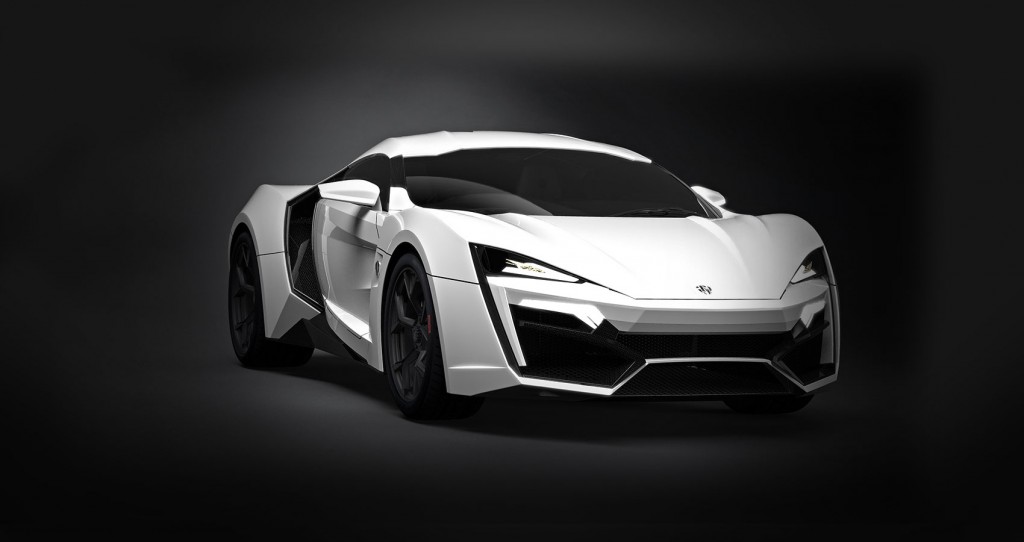 If you’ve seen the epic action flick Furious 7, you would have spotted this sleek vehicle making a memorable appearance in the movie. The dynamic twin turbo flat-six engine performs marvelously, allowing drivers to reach the top speed of 380 km/h easily. Featuring sparkling diamonds in the headlights and scissor doors, one can see why this car is unforgettable.

The prestigious Bugatti Veyron is famed for their much coveted sports cars and the Mansory Vivere is no exception. A vehicle turned into a work of art, it is also touted to be one of the fastest cars in the world. This supercar whizzes by with a breath-taking top speed of 410 km/h, perfect for thrill-seeking speed aficionados. 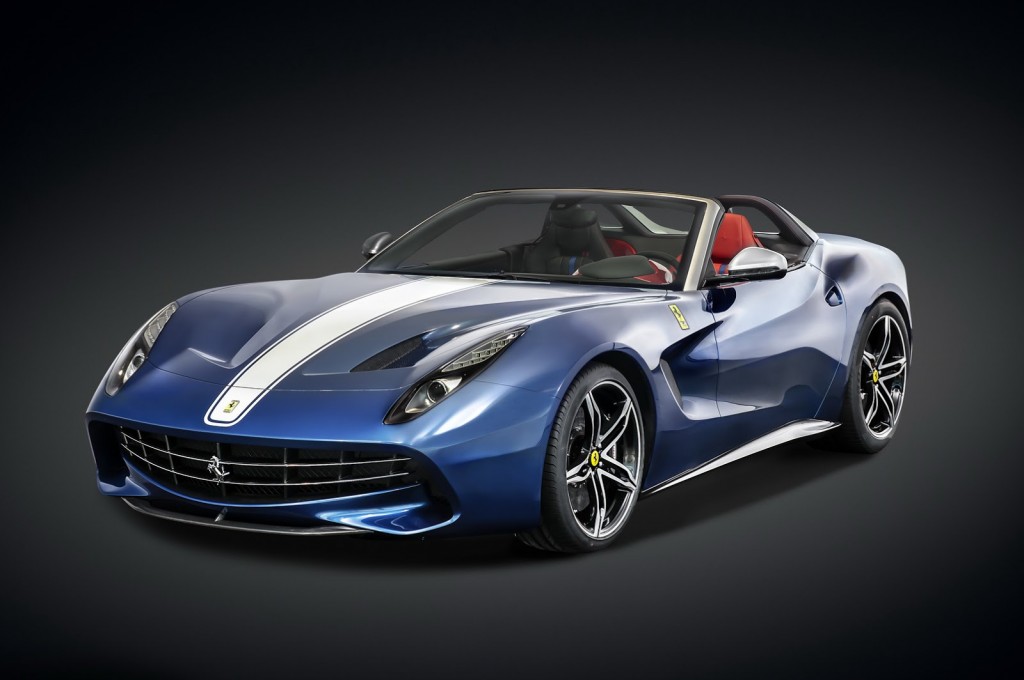 Coming with a convertible top, the F60 lets you feel the breeze in your hair as you drive by, if you’re one of the lucky few rich enough to purchase one of the 10 units built. Created to commemorate the Italian brands sixtieth year in North America, it has the color scheme of the Stars and Stripes decorated with classic racing regalia. Boasting a mighty 6.2 liter V12 engine, one can expect to reach 95 km/h in 3.1 seconds. 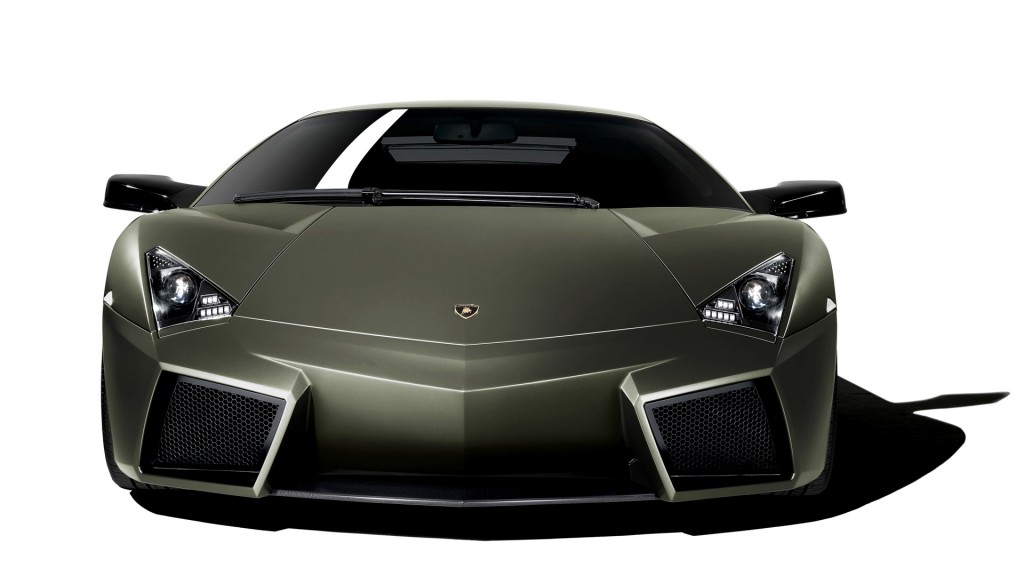 With exterior styling inspired by the fastest airplanes, the Reventon was unveiled in 2007. Lamborghini produced only 20 models of the Reventon, which comes installed with a g-force-meter and three TFT LCD screens in the instrument panel. The dynamic 6.5-liter V12 engine ensures that drivers will accelerate to the top speed of 355km/h.

This British brand has been made popular by the blockbuster spy series James Bond, creating an image of a dashing, sophisticated hypercar that is perfectly matched for a suave gentleman. The fastest car that Aston Martin has ever made, it achieves a maximum speed of 354 km/h with more than a little help from its formidable 7.3-liter V12 engine. 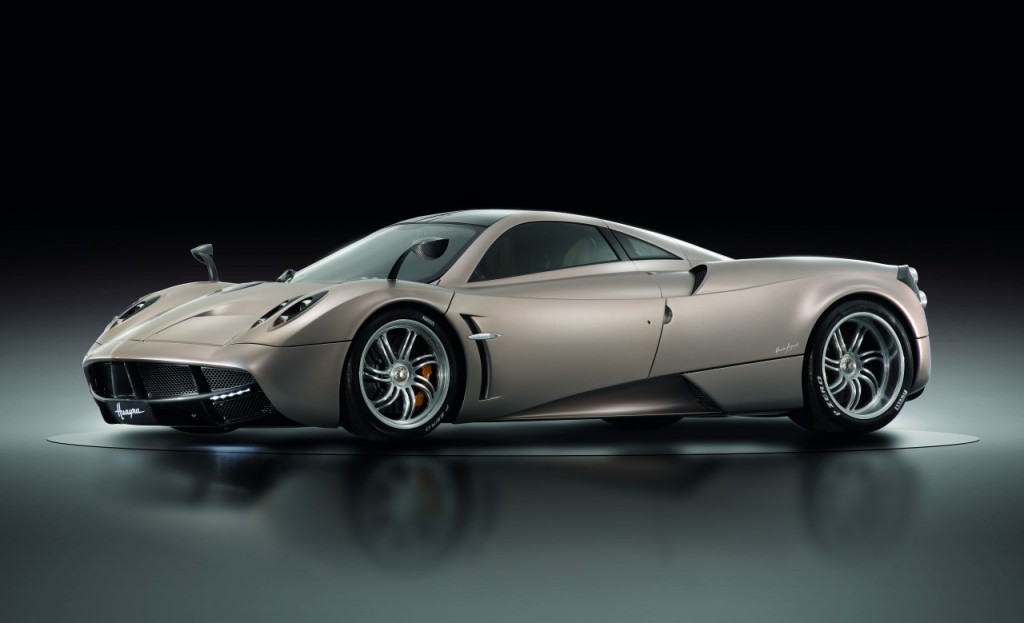 Used in the major motion picture Transformers: Age of Extinction, this Italian car proudly carries the Incan namesake of God of the Winds. Putting pedal to the metal brings this automobile from 0 to 95km/h in 3 seconds all powered by the twin turbo V12 engine. Decorated with an awesomely detailed interior and gullwing doors, this is one vehicle that car enthusiasts will salivate over. 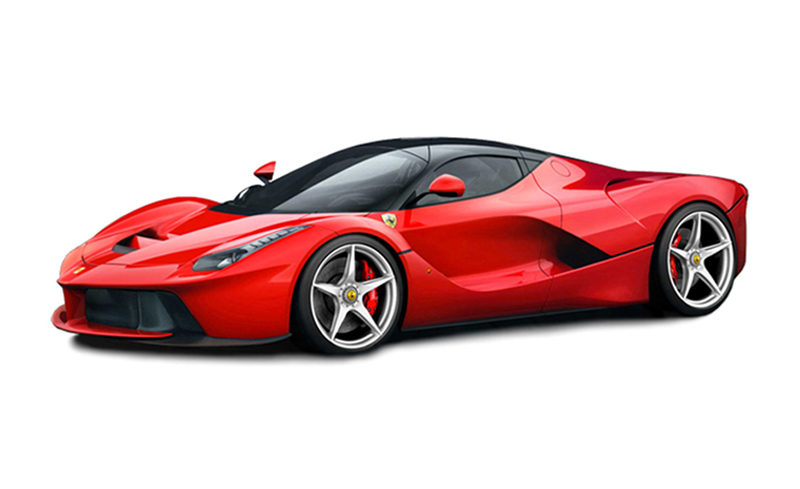 The illustrious automakers original mild hybrid car, this supercar reduces fuel consumption by up to 40% proving that fast supercars can be environmental-friendly as well. Fitted with an electric motor, 6.3-liter V12 engine and supplemented by Kinetic Energy Recovery System, it supplies short bursts of extra power. Striking, speedy and sporty, the LaFerrari speeds up to 95 km/h in under 3 seconds and tops off at 350 km/h.